Pioneers of the New Zealand entertainment industry, Stewart and Tricia Macpherson, will celebrate 50 golden years in 2023 and to mark this amazing milestone, they will present a showstopping journey through their greatest musical triumphs.

Their very first musical was THE ROCKY HORROR SHOW, repeated in 1978 with the infamous Gary Glitter as Frank-N-Furter. In 1992 was, CHESS, when Stewart confidently proclaimed to New Zealand’s one and only TV channel that “failure wasn’t an option”, as the couple has blazed their way from one box office success to another, and in so doing, earned legions of fans and friends and a reputation for being two of the best in the biz.

Featuring a setlist from their catalogue of personal favourites, songs such as Time Warp from Rocky Horror, Don’t Cry For Me Argentina from Evita, the classic Memory from Cats, All That Jazz from Chicago and the high-energy What A Feeling and Maniac from Flashdance … and many more will have audiences singing and re-living many memories.

Universally loved for the joy they’ve brought to theatres throughout the country, and abroad, the production will also feature some wonderful tributes from some of the world’s most influential players in the entertainment sector.

Without the Macphersons, New Zealand’s entertainment sector would have looked a whole lot different.

Having had a successful career in radio, Stewart, and Tricia – who broke the glass ceiling for women in the 60s by becoming a sound engineer for the British rock band The Moody Blues (Nights in White Satin, Your Wildest Dreams) — joined forces to create The Stetson Group, a company that’s held in the highest regard among promoters, performers and audiences five decades on.

Aside from musicals, they’ve also brought some wonderful art exhibitions to New Zealand, including The Art of Banksy and last year’s hit Michelangelo: A Different View. This January, they will bring Renaissance: The Age of Genius – an exhibition that will see some of the greatest artists ever come to life at Auckland’s Aotea Centre.

Outside of the theatre, Tricia and Stewart have worked hard to support emerging promoters as senior members of the New Zealand Promoters Association, as well as helping young artists shine brightly.

And when they’re not hard at work, they hit the road in their campervan looking for new adventures!

Join them on their next big journey. Grab a ticket today

Proudly brought to you by 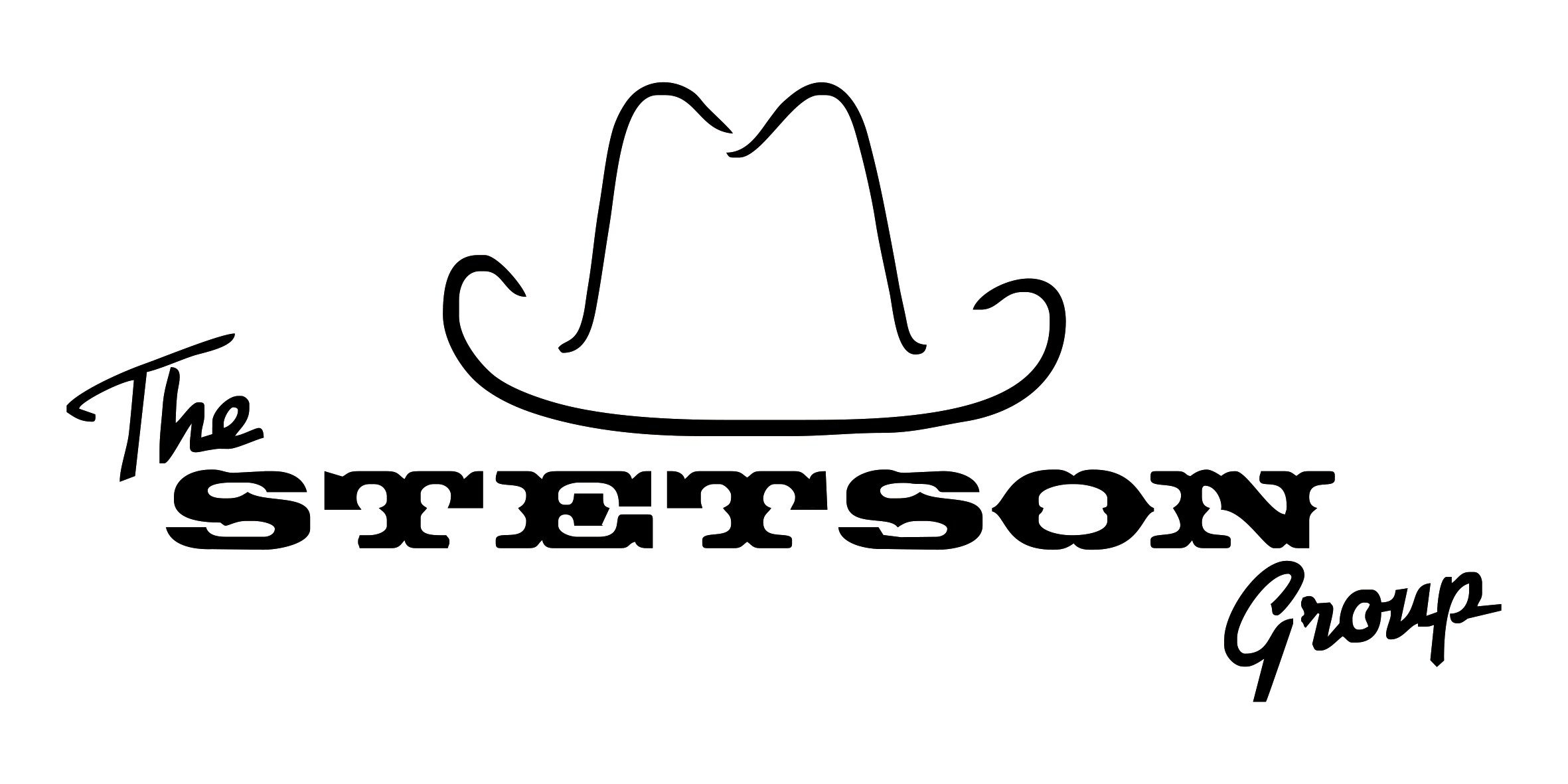