Now that we are somewhat back to 'normal' we are positively looking forward to bringing these talented performers of YESTERDAY ONCE MORE next March & April. Please retain your tickets as they are valid for the new dates on the itinerary.

Thanks for your patience - the wait will be worth it!

From the creators of the hit show OH WHAT A NIGHT! comes a unique new musical revue celebrating four of the most iconic singing groups of the 70’s known for their soaring vocal harmonies.

From THE CARPENTERS Close To You to ABBA’s Dancing Queen… and The MAMAS AND PAPAS’ California Dreaming to the 5th DIMENSION’s Up Up And Away you’ll enjoy a 2 hour show of non-stop hits, colourful choreography and informative and humorous banter.

For everyone who remembers this music it’s a return to rich harmonies and relatable songs. For anyone who simply loves great pop music and amazing vocal blends, this is a show not to be missed. 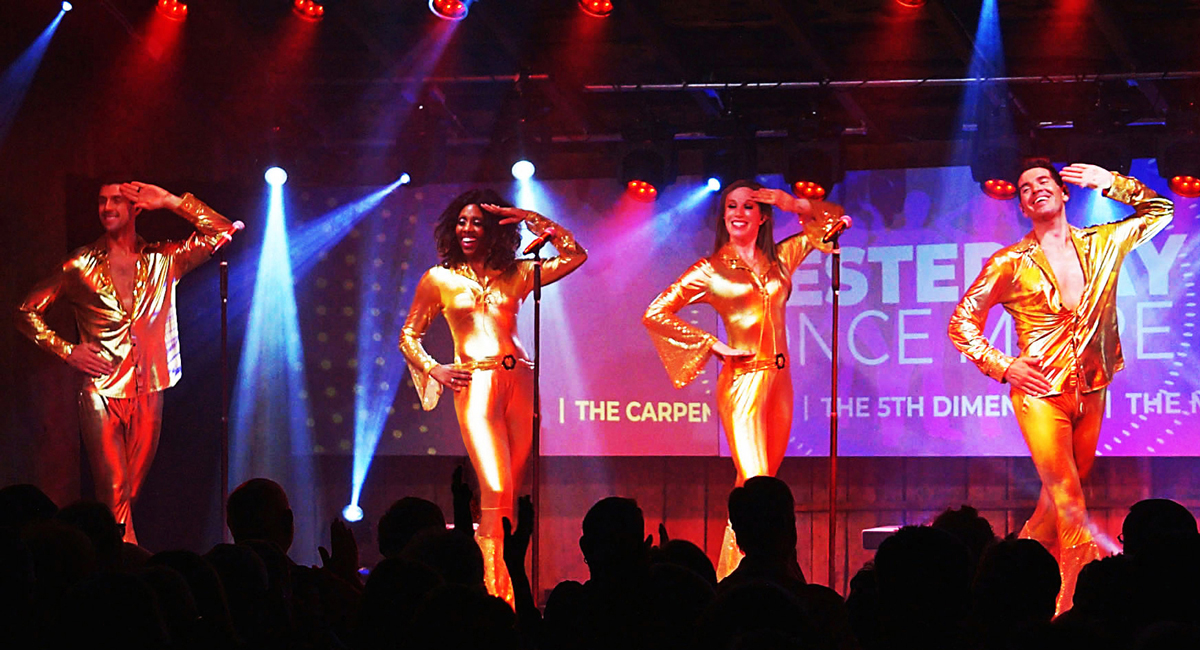 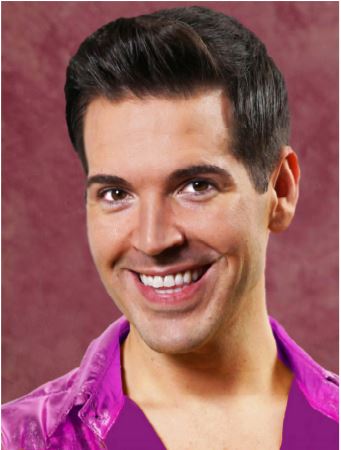 KATCH GRAY was born in Texas and began performing at a very young age. He’s since traveled worldwide appearing professionally in theatres and showrooms and on some of the world’s most prestigious cruise lines.

Katch grew up in a musical family and was especially influenced by his mother who was a former Miss Texas in the Miss America
Pageant.

He originated his role in YESTERDAY ONCE MORE and also stars in Chapquist Entertainment’s shows OH WHAT A NIGHT! A Musical Tribute To Frankie Valli & The Four Seasons and FOUR BY FOUR Celebrating The Legendary Music Of The Beach Boys, Beatles, Bee Gees And Motown. He recently starred in the Las Vegas production of SEX TIPS… where he was also the resident director. Katch has a solo album available on iTunes entitled Katch Gray. 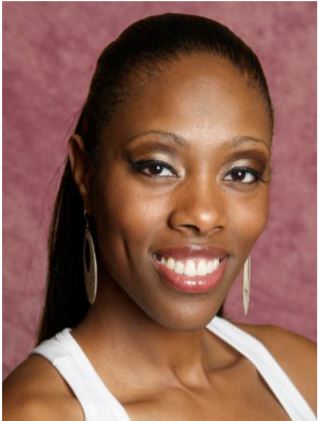 TAI LEWIS is a quadruple-threat… singer, dancer, actress and songwriter. In addition to originating her role in YESTERDAY ONCE MORE, Tai also stars in Chapquist Entertainment’s SUPREME REFLECTIONS A Loving Tribute to Diana Ross & The Supremes. She’s been featured in a number of other Las Vegas shows including the long running LEGENDS IN CONCERT and in THE PLATTERS, THE COASTERS AND THE
MARVELETTES.

On the theatrical stage Tai starred in Elton John and Tim Rice’s AIDA for which she received rave reviews. She also had a starring role in the Las Vegas premiere of THOROUGHLY MODERN MILLIE. 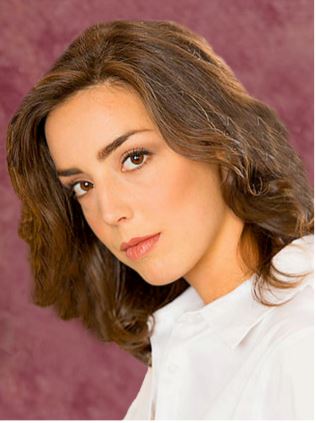 ANNA LOVE ROTHFUSS is a multi-talented singer, actress, and model. Originally from Winter Park, Florida, Anna earned her BA in music performance with a minor in dance from Rollins College preparing her for a musical theatre career, which kicked off in Las Vegas at Bally’s Jubilee!

Following her stint in Vegas, Anna starred in her own solo show backed by an eight-piece band where she appeared internationally on some of the world’s most prestigious cruise lines.

Anna has also been featured with the Carol Singers of Goode Time Productions performing at Disneyland resorts and hotels. She is thrilled to be making her debut with Chapquist Entertainment in the New Zealand production of YESTERDAY ONCE MORE. 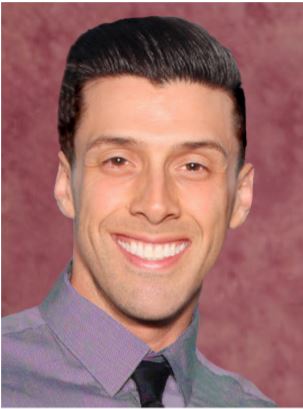 TIM WINSKI is originally from Pittsburgh, Pennsylvania where he attended Point Park University and received a BFA in musical theatre and dance. During his time there he appeared with the Pittsburgh Civic Light Opera, Pittsburgh Musical Theater and the Pillow Project Dance Company. Tim has traveled the world performing on Norwegian and Royal Caribbean Cruise Lines.

He currently stars in OH WHAT A NIGHT! A Musical Tribute To Frankie Valli & The Four Seasons, FOUR BY FOUR Celebrating The Legendary Music Of The Beach Boys, Beatles, Bee Gees and Motown and he’s happy to be appearing in the New Zealand debut of YESTERDAY ONCE MORE.

Tim can also be seen in FROZEN LIVE at the Hyperion Theatre at Disney California Adventure. 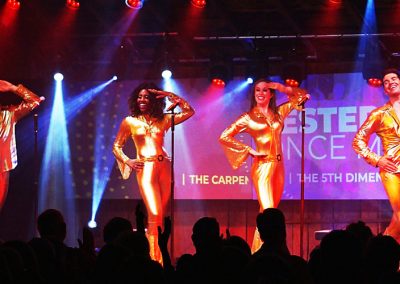 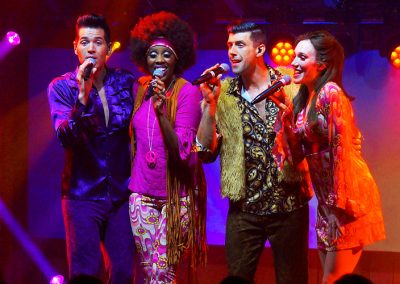 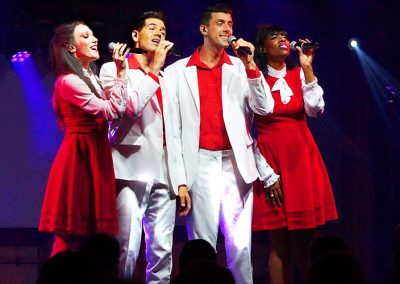 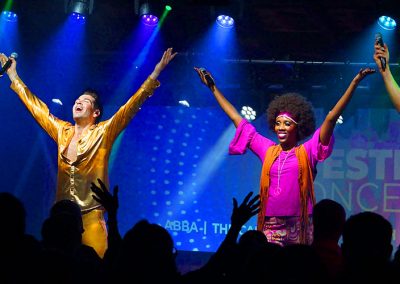 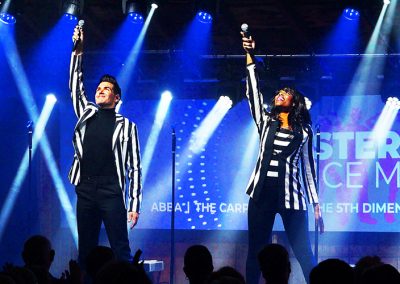