Olga’s first concert at Southward’s Theatre  will be a memorable evening for lovers of fine singing.   Olga is an international Russian opera singer of quite some repute.

Tricia & Stewart heard her in a recital in Palmerston North recently – and decided that Kapiti deserved to hear this fabulous voice.

Olga will be accompanied on the grand piano by pianist Guy Donaldson.

Olga will be introduced by Stewart Macpherson  – Olga’s English is limited – though there will be songs you know sung in English in her varied repertoire of Opera arias, Operetta, Musical Theatre & Cinema 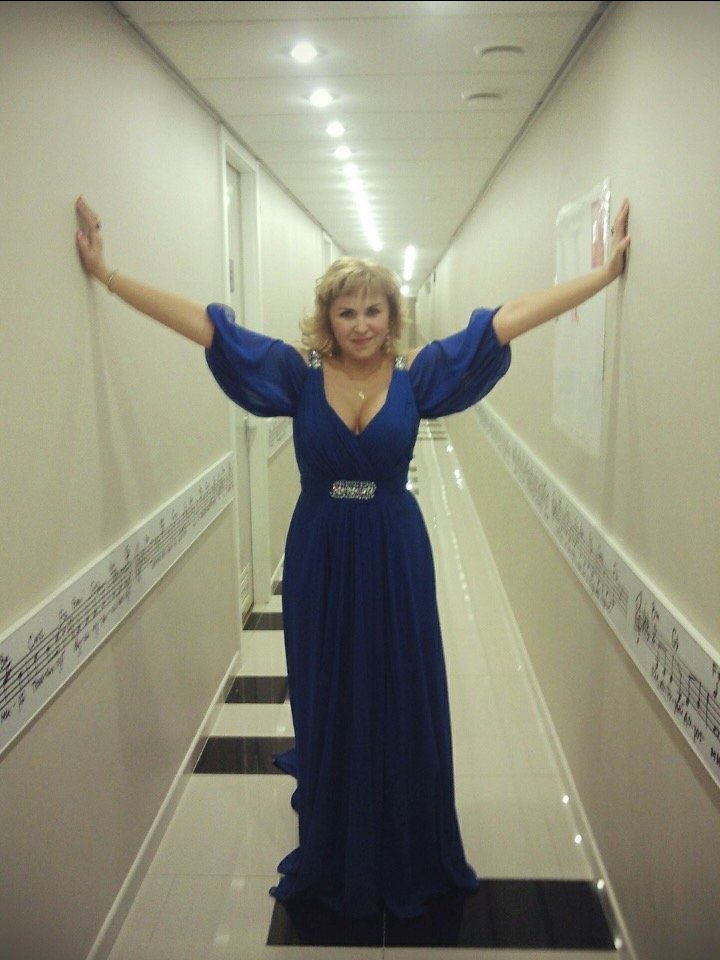 Olga was born in Ulyanovsk in the family of a military pilot.

As a graduating student in the Rimsky- Korsakov St Petersburg State Conservatory, she performed the role of Violetta in Verdi’s La Traviata, and this was to become her signature role, having performed it over 100 times.

She has also performed leading roles in Rigoletto, Un ballo in maschera, La Boheme, Die Fledermaus, and Carmen, as well as roles in a number of Russian operas less well known in the west. In addition to her opera roles she was several times invited by the St Petersburg Chamber Philharmonic Society to perform.

Olga Shanina has been a soloist with the M.P. Mussorgsky- Mikhailovsky Opera and Ballet Theatre, and winner of numerous international competitions.

From 2004 until 2008 she was a senior lecturer at the Herzen State University Vocal Department as well as presenting master classes in Kazakhstan.

Following operatic appearances in Shanghai in 2016 Olga has had a close connection with China giving various concerts and master-classes and being a judge in the China-Russia International Music Competition in 2017.

Her connection with New Zealand has been by way of a social-cultural exchange visit.

GUY DONALDSON has accompanied a number of distinguished artists including Dame Malvina Major, Anna Leese and violinist Hannah Fang, and has been a concerto soloist with the Manawatu Sinfonia. In 2013 he conducted the Manawatu Sinfonia in a programme of concertos, including two concertos with former piano students in the solo piano roles. Guy was the music director of the Renaissance Singers from 1989 to 2018.