The Times They Are A-Changin’

This is what Bob Dylan sang in 1963, which Stewart was playing on radio. Just 10 years later Stetson Productions was formed, and “the times they are a-changin” as we move to a new home and new (smaller) office just a stone’ s throw from the original. 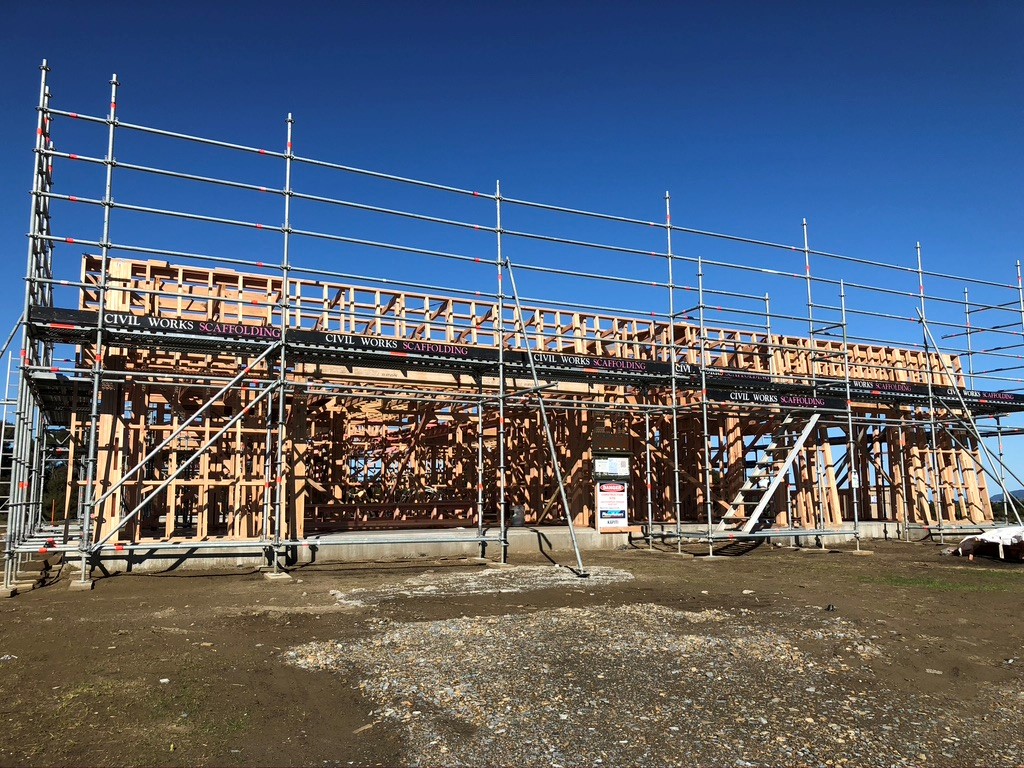 In the process we have had a lot of fun visually recording  almost 5 decades of memorabilia,

and (b) to the Menzshed who will have plenty to natter about over their coffees. 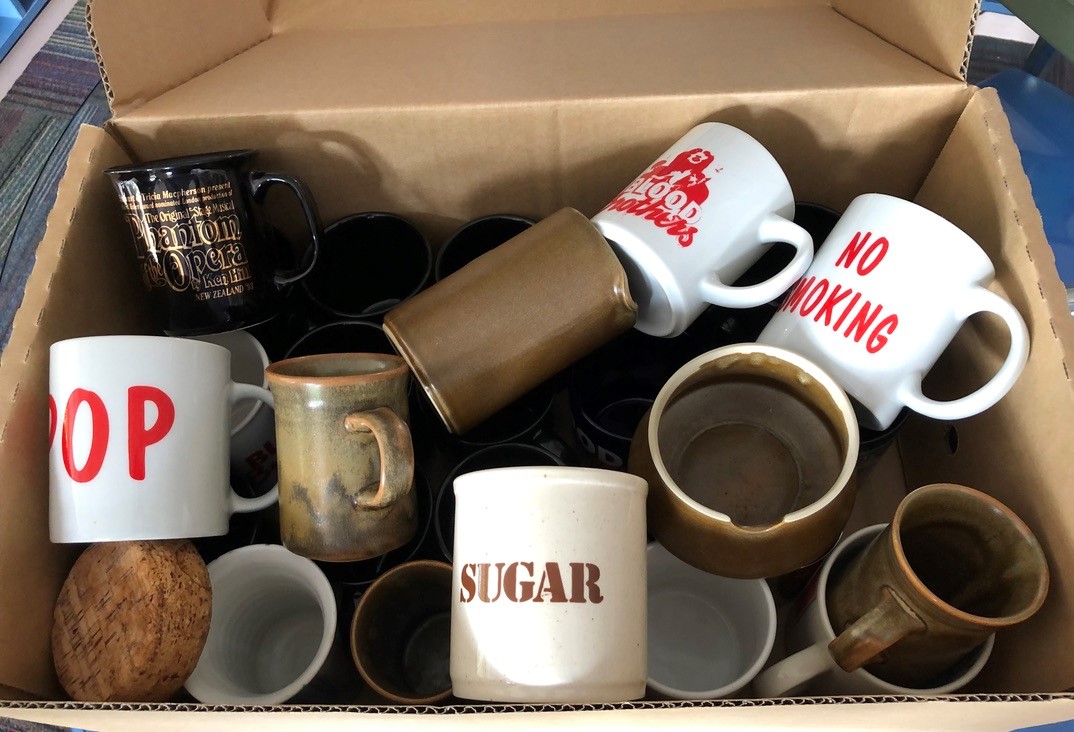